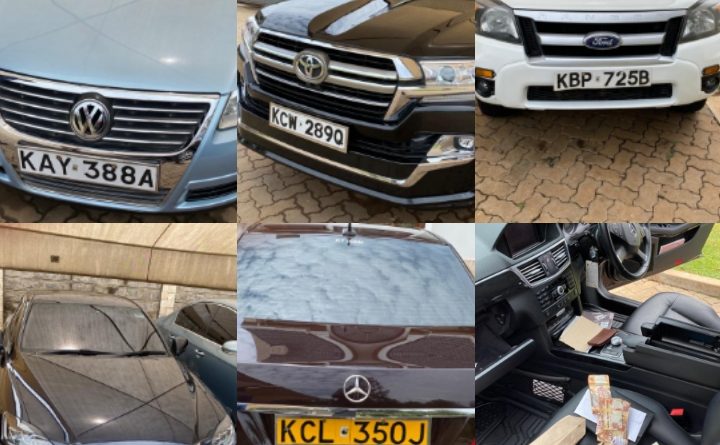 Ex-Sports CS Rashid Echesa was arrested again on Monday 2nd March by DCI detectives and taken to DCI_Kenya offices along Kiambu Road, with five cars that were parked in his Karen Home impounded.

The DCI detectives were investigating the ownership of former Sports CS Rashid Echesa’s vehicles in the raid at his Karen home.

According to the report released by DCI Kenya this is what they had to say concerning former CS Echesa arrest as seen by Newszaleo.co.ke