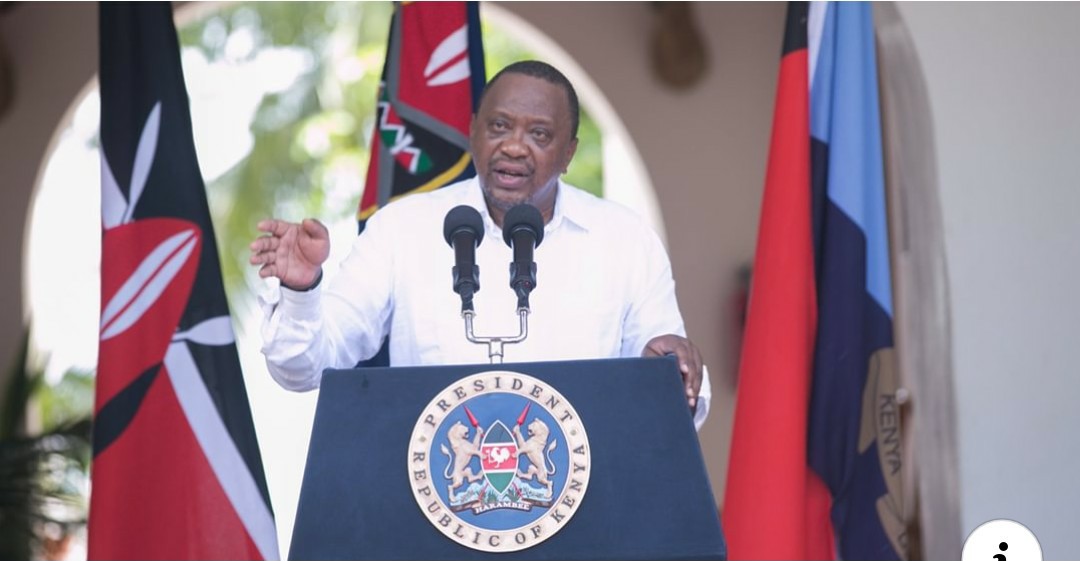 His Excellency President Uhuru Kenyatta on 14th January 2020 after his state address to the nation announced a new list of his cabinet reshuffle that came as a shock to many.

The biggest looser who lost his job was former Agriculture CS Mwangi Kiunjuri who was replaced by Hon. Peter Munya who was formerly the CS Industrialization and Trade.

The biggest winner was Wavinya Ndeti who despite loosing the gubernatorial race in Machakos I’m the last elections in 2017 got appointed as a Chief Administrative Secretary Transport.

The Cabinet reshuffle saw new appointments with new politicians getting into the government.

Here is the full list of the new Cabinet Secretaries in President Uhuru Kenyatta government: