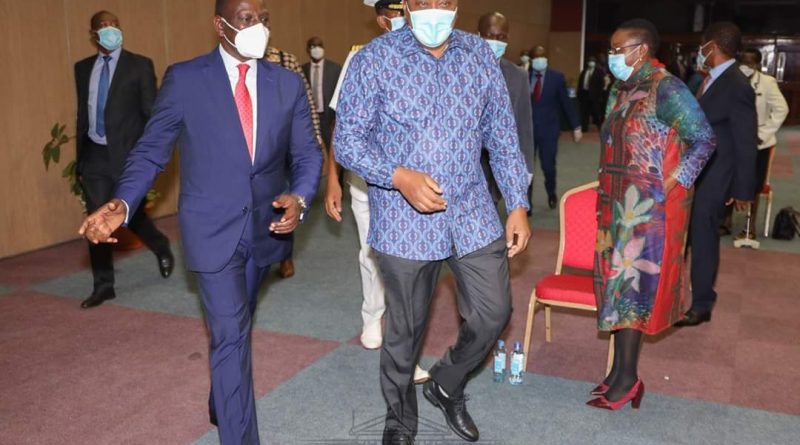 During the meeting held at the Kenyatta International Convention Centre (KICC) in Nairobi, the PG discussed a petition made to the Party Leader regarding the Coalition’s National Assembly leadership and made the following changes:

The Party Leader said the Coalition, through the new Leader of Government Business and Majority Chief Whip, will communicate changes in the composition of House Committees to the Speaker of the National Assembly by Thursday, 25th June 2020.

The Head of State reminded the legislators to focus on the Coalition’s development agenda and advised them against engaging in divisive politics.