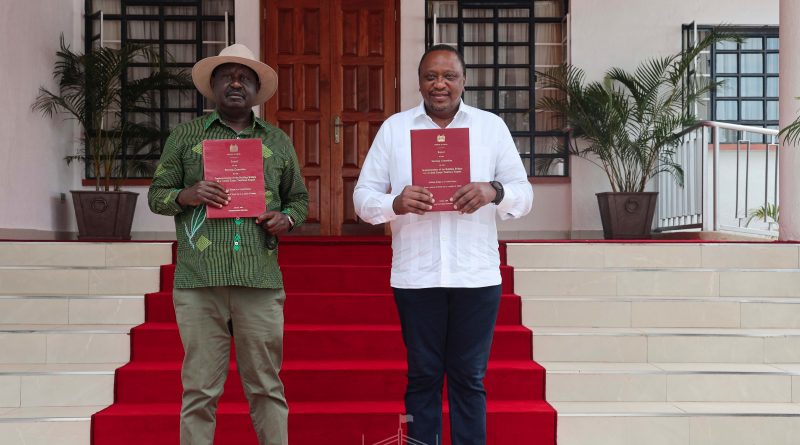 In a nutshell here are some of the key things to note in the Building Bridges Initiative (BBI) in a summary or explained: