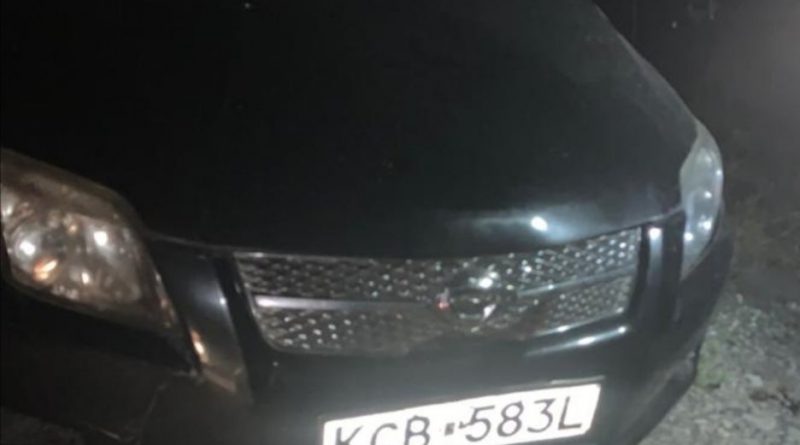 The statement from the DCI as seen by Newszaleo.co.ke read as follows :

“Early this morning, detectives drawn from the Special Service Unit operating within Isinya spotted a motor vehicle registration number KCB 583L with suspicious individuals on board.

The driver of the vehicle was challenged to stop but he defied and instead the other occupants fired at the detectives prompting a fierce exchange of fire.

The detectives managed to fatally injure all the 7 occupants and upon searching the vehicle, one Ak 47 Rifle loaded with 3 rounds of ammunition, a Pocket phone, two @APSKenya jungle jacket, a beret, 7 mobile phones & assorted crude weapons were recovered. Several Identification cards not believed to belong to the suspects were also recovered.

The suspects are linked to a series of robberies that have been happening in Nairobi, Mlolongo, kitengela and Isinya.

Kenyans were proud of the DCI detectives job commending them of a job well done.