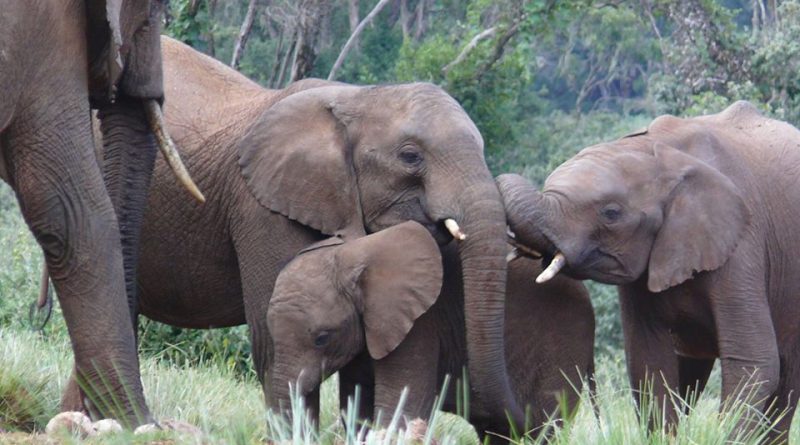 A woman was stamped upon and killed by an elephant at Olgulului Group Ranch in Olmoti area, Kajiado County, while collecting firewood in a thicket, Newszaleo.co.ke has learnt.

The Kenya Wildlife Service announced with deep regret the death of a young woman which occurred at Olgulului Group Ranch in Olmoti Area, Kajiado County.

She was killed by an elephant yesterday afternoon March 10th 2020 while collecting firewood in a thicket. The incident was reported to the KWS team in Amboseli National Park by a lady who had accompanied the deceased to collect firewood. The KWS team rushed to the scene to secure the body and later transferred it to Loitoktok mortuary for postmortem.

The Kenya Wildlife Service has reached out to the bereaved family to console and comfort them following the unfortunate incident.

The Kenya Wildlife conveys its deepest condolences to the family and friends of the deceased.

Our condolences to the family. Sad that despite their great size, Elephants are known to be gentle giants? Most of the time, theirs are just but friendly matches… The Kenya Wildlife Service(KWS) had shared.