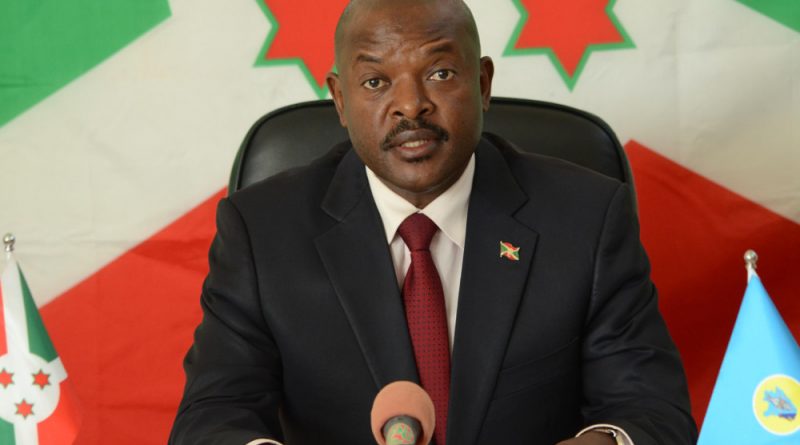 It is reported Burundi’s President Pierre Nkurunziza, aged 55, has died of a heart attack, the government says.

President Uhuru Kenyatta has sent a message of condolence and comfort to the People of the Republic of Burundi?? and the family of His Excellency President Pierre Nkurunziza who passed away today. In his message, President Kenyatta termed the outgoing Burundi leader as an outstanding regional counterpart who served his country with distinction as Head of State and Government, and worked tirelessly for the peace and stability of his country and the Great Lakes Region. President Kenyatta said death had robbed East Africa of a prominent leader whose contribution to the integration and progress of the region shall be sorely missed, and prayed for God’s calming comfort as the family, the people of Burundi and indeed East Africans mourn their departed leader.