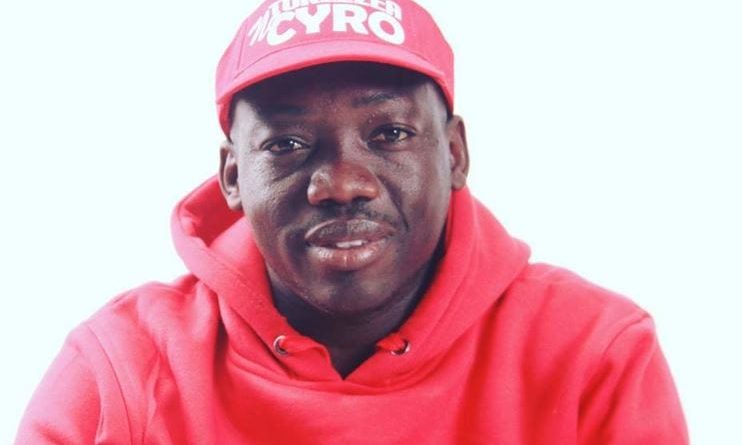 The MCA was found dead in his hotel room in India, according to Rono Kosigi, Liaison Officer at Kenyan Embassy in New Delhi who confirmed.

Omondi was on an official trip with colleagues to India before being found dead in his hotel room on Wednesday 12th February 2020.

Cyrus Omondi best known as Gearbox represents Kahawa Wendani ward and is reported to have collapsed and died in India where he had travelled with counterparts on official business.

According to preliminary reports it’s indicated he suffered a heart attack.

Omondi was a mechanic before he won the county legislative seat in 2017.
He acquired the name Gearbox courtesy of his previous job before joining politics.

From here at Newszaleo.co.ke we send our condolences to his family, friends and the entire ward of Kahawa Wendani.