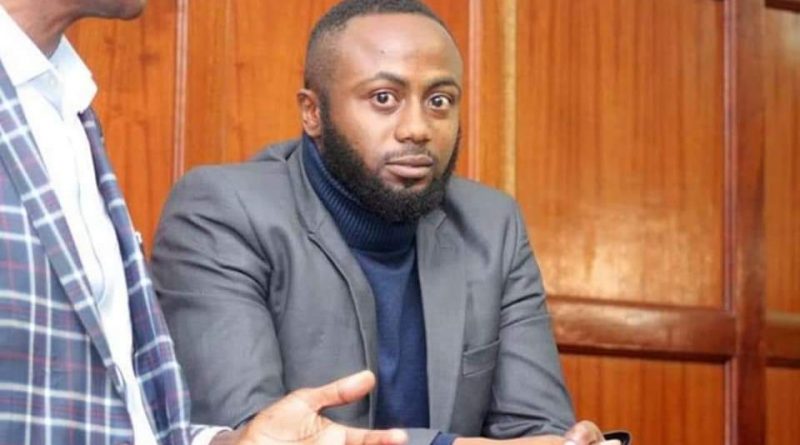 Justice Wakiaga said he sees no reason to still keep him in custody.

Joseph has been ordered by court not to comment about the case on social media.

Jowie has also been ordered to report to local chief once every month.

Irungu has also been cautioned against commenting on the case in the media.

He was arrested in September 2018 following the murder of businesswoman Monica Kimani.

Digital strategist Dennis Itumbi has welcomed Jowie to the “free world” after him being granted bail.

Itumbi added that we will continue praying that justice is done for all, the late Monica, Jacque and yourself he wrote as seen by Newszaleo.co.ke .