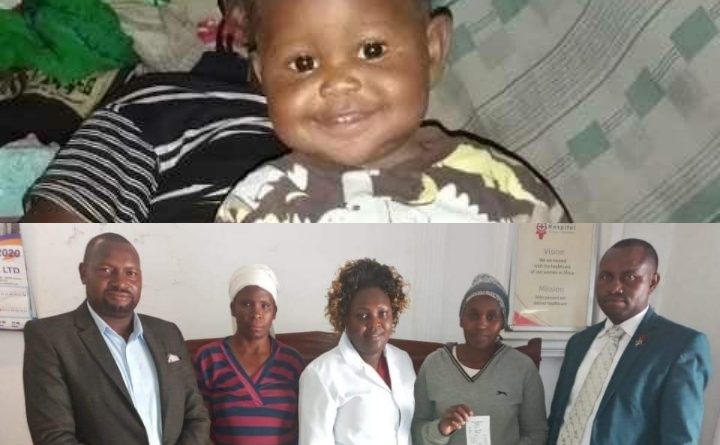 Nairobi governor Mike Sonko is not yet done with good deeds.

Mike Sonko this evening through his Sonko Rescue Team helped clear Nairobi Women’s Hospital bills for the late baby Faith Mwende whose body was detained at the hospital due to unpaid medical bills.

The governor share the good news on a statement that
” Thank you to all of you who responded to the request for contacts of Janet Kamene after her sad case for help was reported by Mbaitu fm and Athiani fm radio stations. Janet is the mother of the Late Faith Mwende whose body was detained by Nairobi Women’s Hospital for inability to pay a medical bill of Ksh. 37,300. We have managed to clear the bill and right now Sonko Rescue Team is helping Mama Kamene organize a decent send off for Angel Faith Mwende. Asanteni sana.”
We hope other leaders will emulate the Nairobi Governor Mike Sonko generosity to help others in need.

May God strengthen Janet Kamene at such hard times and her daughter to rest in eternal peace.