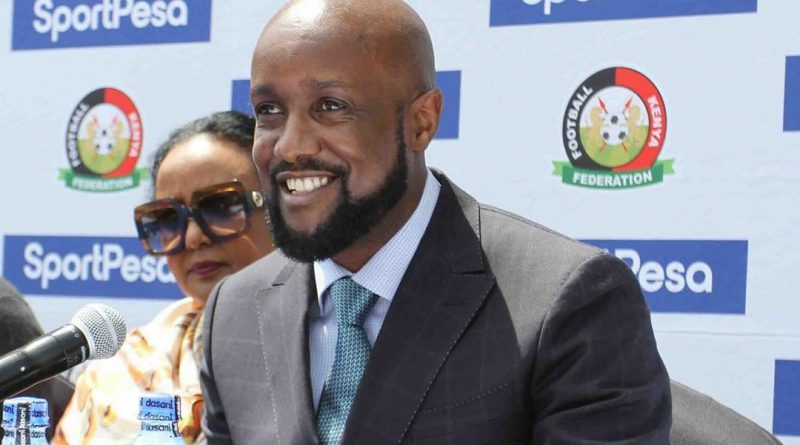 It’s been months since Sportpesa closed shop and shut down all its operations in Kenya in September 2019 citing hostile regulations due to the newly imposed 20% excise duty tax.

On Sunday, February 16th Everton football club also announced they would end their current partnership agreement with SportPesa at the end of the current season.

On when Sportpesa is expected back to Kenya, The CEO Ronald Karauri as seen by Newszaleo.co.ke responded that,” I have so many people asking this question. We did not get our license renewed in 2019. We submitted our application to BCLB some months ago and we are still waiting for feedback. If we do get our license renewed we shall let everyone know.”

On February 18th, the Co founder and CEO Sportpesa Ronald Karauri who is known to live large posted a photo of himself relaxing at his home captioned “sometimes you just need to free yourself kabisa …Too many people who know everything”, as seen by Newszaleo.co.ke

A Kenyan by the name Kenny Kariuki told the CEO Ronald Karauri that he knows how it feels to be unemployed bro but nikiskia mahali nitakusho… Which translated means if I hear of a job opportunity I will let you know.

Ronald laughed and thanked the “brother” Kenny Kariuki.
Sports Journalist Carol Radul also told the CEO to “ignore them. It’s not always easy buts it’s the only way. As long as you know your truth.