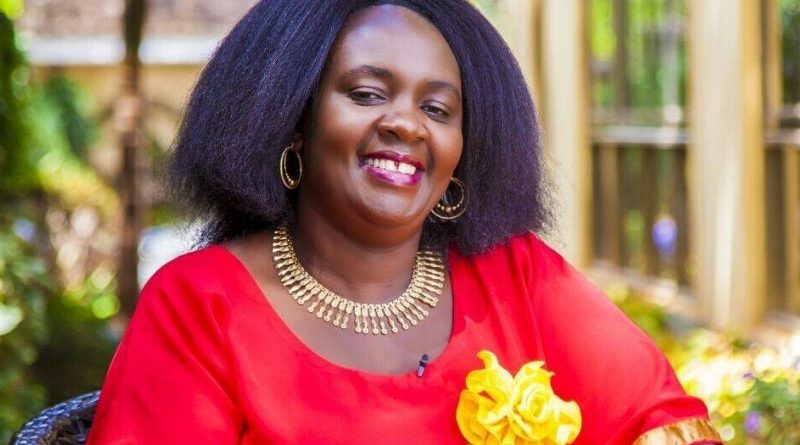 The new nominated Deputy Governor is none other than Joyce Wanjiku Ngugi.

This comes three weeks after Nyoro swearing in after Ferdinand Waititu Baba Yao was impeached and he took over as Kiambu Governor.

It is reported Joyce Wanjiku Ngugi vied for the Gatundu South MP seat once and she failed at the party primaries.

Joyce Wanjiku Ngugi will be vetted by the county assembly.

Kirinyaga Governor Anne Waiguru congratulated Joyce Wanjiku Ngugi on her nomination as Kiambu Deputy Governor. She also added that her nomination is a great milestone in the journey towards gender equality in Kenya.

Taking into account the weighted average cost of imported refined petroleum products, the changes in the maximum petroleum pump prices

ELEVENTH [11TH] PRESIDENTIAL ADDRESS ON THE COVID-19 PANDEMIC IN KENYA