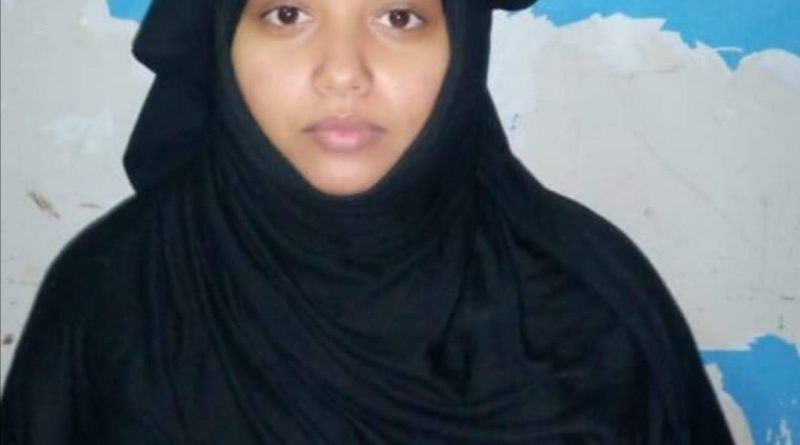 DCI detectives based in Lang’ata have arrested a con woman one Nuzrat Sharif aged 31 within Nyali in Mombasa County on Friday, February 21st ,Newszaleo.co.ke has learnt.

The DCI shared the news as seen by Newszaleo.co.ke that:

“DCI detectives based in Lang’ata have arrested one Nuzrat Sharif aged 31 within Nyali in Mombasa County.

The suspect was arrested in connection with a company identified as Dinm Evitaerc limited that had offices in Parklands in 2019 and was luring Kenyans to invest in a business known as Monetized Cars Ltd. After receiving money from unsuspecting Kenyans, the company closed shop and went under.

Nuzrat is married to Yasin Abubakr Kodhek alias Eugene Kodhek who is suspected to have swindled unsuspecting Kenyans over kshs 500 Million in a scam dubbed “Simple Homes”.

We call upon those who may have fallen victim of these fraudsters to make a formal report at Lang’ata DCI offices.”

Kenyans were happy with the good job by the DCI detectives and went ahead to commend them for the good job well done.