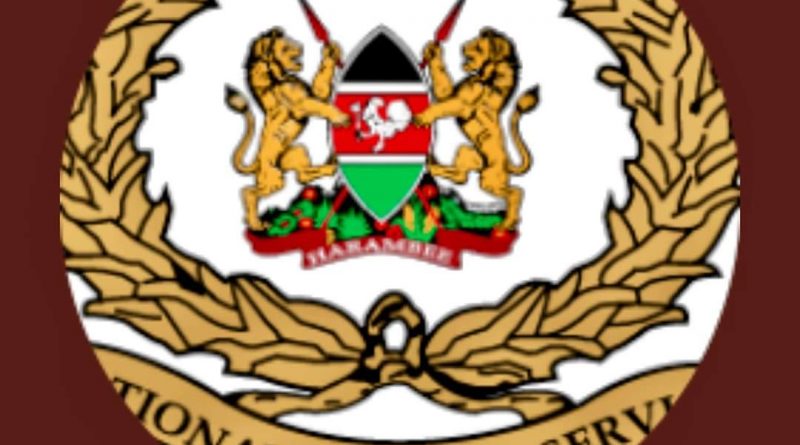 Directorate of Criminal Investigations detectives in collaboration with Immigration officers have arrrested three Chinese nationals namely Liao Boping, Lu Jianfang, and Li Linrong at JKIA while attempting to escape from the Country.

The three are among five Chinese tourists who were arrested and charged in a Nakuru Court on 17.01.2020 for engaging in business of selling banned gambling machines without work permits.

The suspects had acquired fresh travel documents after they had deposited their original passports with Court.

The trio have been charged in court today.