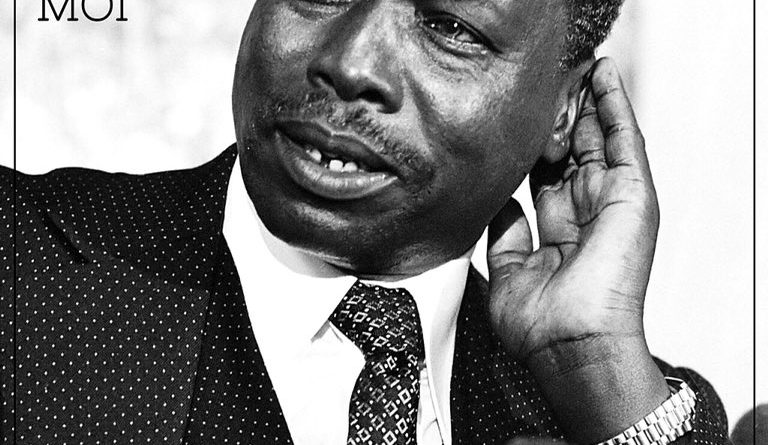 Our leaders from President Uhuru who gave the Presidential Proclamation in respect to the death of His Excellency Daniel Toroitich arap Moi led the county in mourning retired Mzee Moi’s demise.

Former presidential aspirant , MP, Politician and advocate for Social Justice Martha Karua also sent her condelences to the family and friends of Retired President Moi and praised him as Kenya’s greatest gift to democracy with the peaceful handover of power after the 2002 elections.

He was grateful for his efforts towards maintain peace in the region, his love for education and his role in a peaceful transition of leadership in Kenya.

Member of Parliament for Garissa Township and leader of Majority Hon.Aden Duale offered his sincere condolences to the family of retired President Daniel Arap Moi.

He said Moi will be remembered for his utterances on unity, love and peace that is part of his great legacy.

Majority Leader and Senator for Elgeyo Marakwet County Kipchumba Murkomen offered his condolences to the immediate and extended family of Mzee Moi including Senator Gideon Moi and said he will be remembered for his effort to unite this nation and for his love and investment in matters education.

The Cabinet Secretary, Ministry of Interior and Coordination of National Government Dr. Fred Matiangi shared his burden of grief with his family and relatives and praised him of his contribution to stability and peace in Kenya.

He says retired President Moi advices him to take care of the people of Machakos.

The governor says he remembers him for his Maziwa ya Nyayo and the spirit of Love, Peace and Unity.

Kirinyaga County Governor Anne Waiguru offered her heartfelt condolences to the family and loved ones of H.E. Retired President Moi on his passing.

She added that his legacy will forever be entrenched in the history of our great nation. May his philosophy of Peace, Love and Unity truly be engrained in each one of us , wrote the Governor.

Makueni County Senator Mutula Kilonzo Junior praised Mzee Moi of his contribution to love, peace and Unity, his love and patriotism for Kenya and his discipline and punctuality.

The Party Leader Amani National Congress Political party (ANC), Founder/Co principal NASA Musalia W Mudavadi shared in the grief and sorrow of the family and Kenyans upon loosing Mzee Moi and termed it a personal loss. He praised Mzee Moi of being a surrogate father to him in all ways and how he taught him patience and perseverance in the face of adversity.