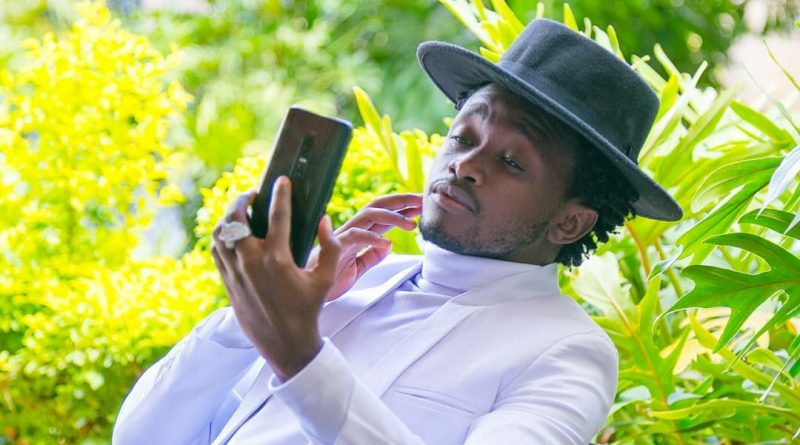 Kenya arguably top gospel musician Bahati prides himself to be among the few Kenyan musicians with a reality show that airs on national television the Bahati Reality formerly known as Being Bahati.

The program which has since been shifted to air on Mondays 10 is a must watch for those who enjoy watching the artists life full of generosity, family and relationships drama.

The quote came to life as the lass who found the musician playing PlayStation at his EMB Records offices asked him when he is buying her a car to drive Mueni around.

The demands did not stop there the lady continued by asking for a house from the young musician.

This perturbed the artist as he faked laughter and had to chase away the camera persons to probably talk to his baby mama or rather maybe give her the reality of things.

But what do we know least until we stay tuned for next weeks episode.

Gentlemen would you buy your baby mama who you are not together a house and a car like your main chic?